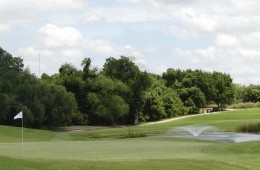 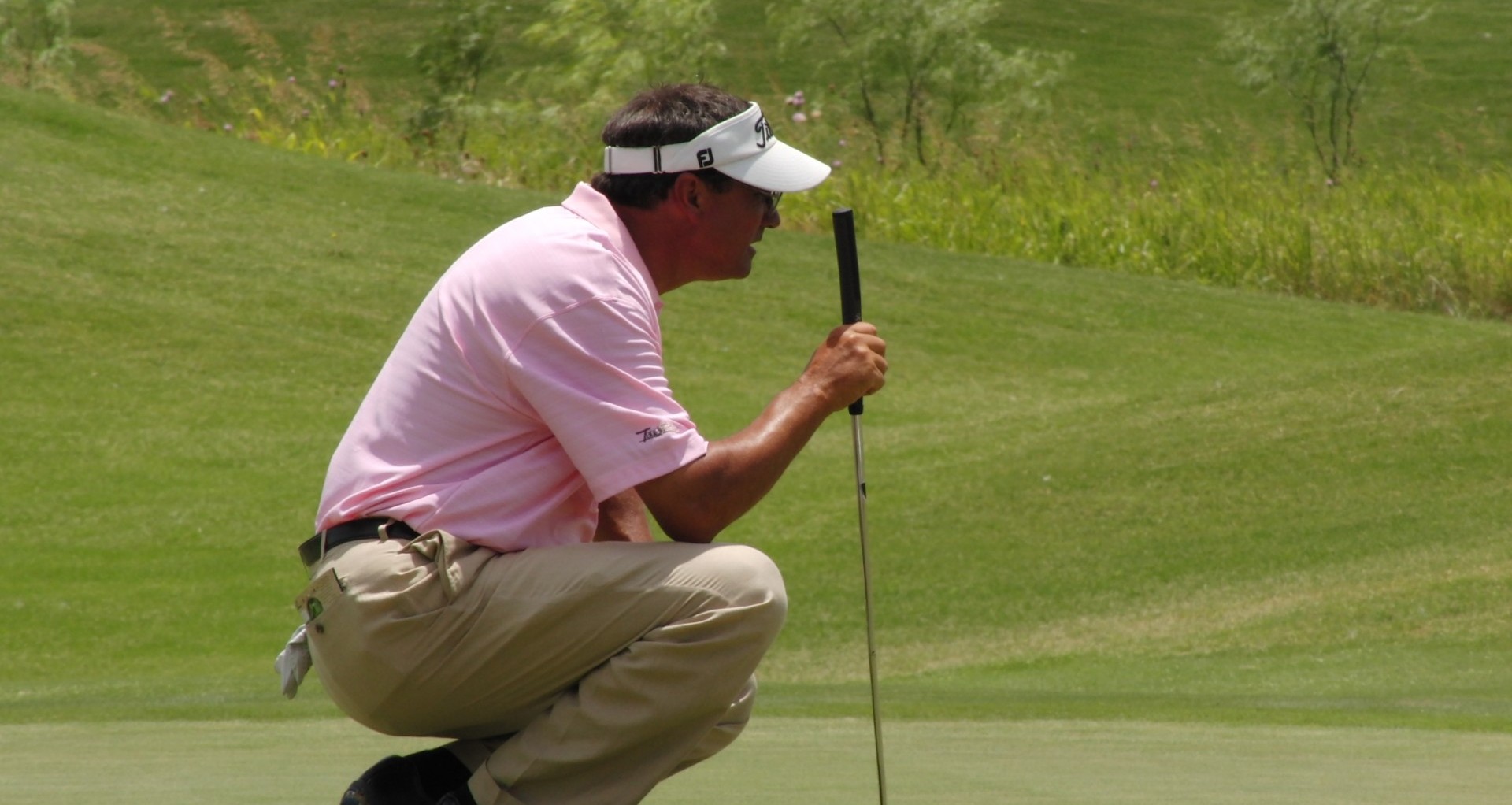 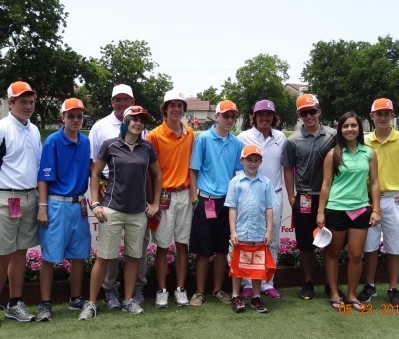 Alan Rasberry is a native of Fort Worth and has played golf since he was old enough to hold a golf club. Growing up, Alan’s best friend was the son of the renowned Roland Harper, Head Golf Professional at Colonial Country Club in Fort Worth. Starting at an early age, Alan practiced, worked and learned golf under Roland at Colonial, home of the PGA Tour Crowne Plaza Invitational, and grew up following and watching Ben Hogan. Alan attended Western Hills High School, where he lettered twice on the varsity golf team, and attended Texas Wesleyan University in Fort Worth where he was a walk-on on the golf team.

In 1998, Alan pursued his passion as a vocation and began work at The Golf Academy at Waterchase in Fort Worth (now Jim McLean Golf School), teaching under the direction of Dana Bellenger, world renowned golf instructor who has worked with players from all over the world and from every major professional golf tour. In 2005, Alan earned his PGA certification with his focus being on Teaching and Golf Instruction. Alan’s experience of over 15 years as a golf professional includes organizing and teaching golf at Shady Valley Country Club and Tierra Verde Golf Club in Arlington, Ridglea Country Club in Fort Worth, Walnut Creek Country Club in Mansfield, Tangle Ridge Golf Course and Lake Ridge Driving Range in Grand Prairie, and Hidden Creek Golf Course in Burleson.

With the vision of promoting the game of golf, sharing his passion of the sport and, through golf instruction, inspiring others to enjoy the game as much as he does, Alan opened Alan Rasberry Golf in 2008. Currently Alan teaches over 1500 individual golf lessons annually to 200 + individuals at 3 different facilities in the Mansfield area. He teaches students from 8 different high schools, including Mansfield High, Mansfield Summit, and Mansfield Legacy, helping them to succeed on the high school golf team and preparing them for collegiate and professional golf competition.  Students have received collegiate golf scholarships from universities including Texas Tech University, Stephen F. Austin, Adams State College, Rodgers University, San Angelo University, Faulkner University, and Ouachita Baptist University. 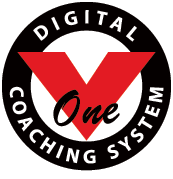